It is the current holiday season in South Korea. I had some time during that period, so I made and released simple tools focusing on the functions I needed. It’s gee.

Gee is tool of stdin to each files and stdout. It is similar to the tee command, but there are more functions for convenience. In addition, it was written as go

Contacted snapcraft team because there is a user who has already occupied the gee name. (but not published package…😭) 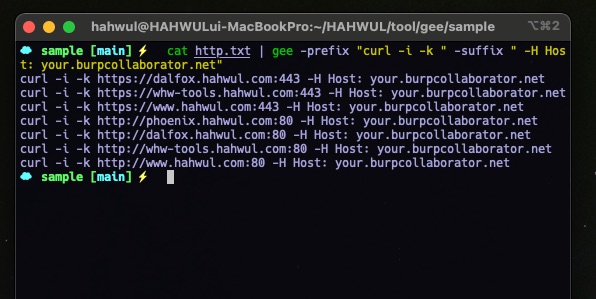 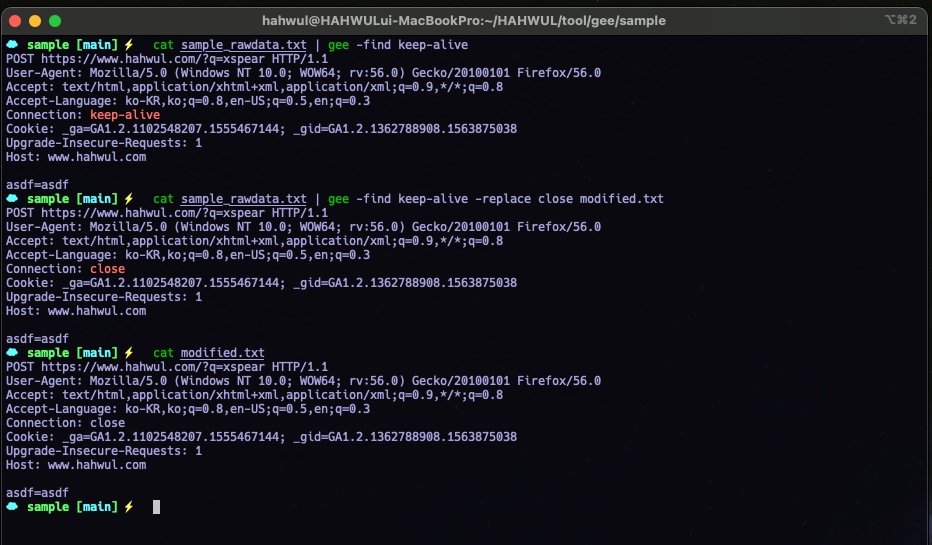 Specify the maximum length of the file and save it in multiple files. (with -chunked)

Distribute each line sequentially to multiple files. (with -distribute) 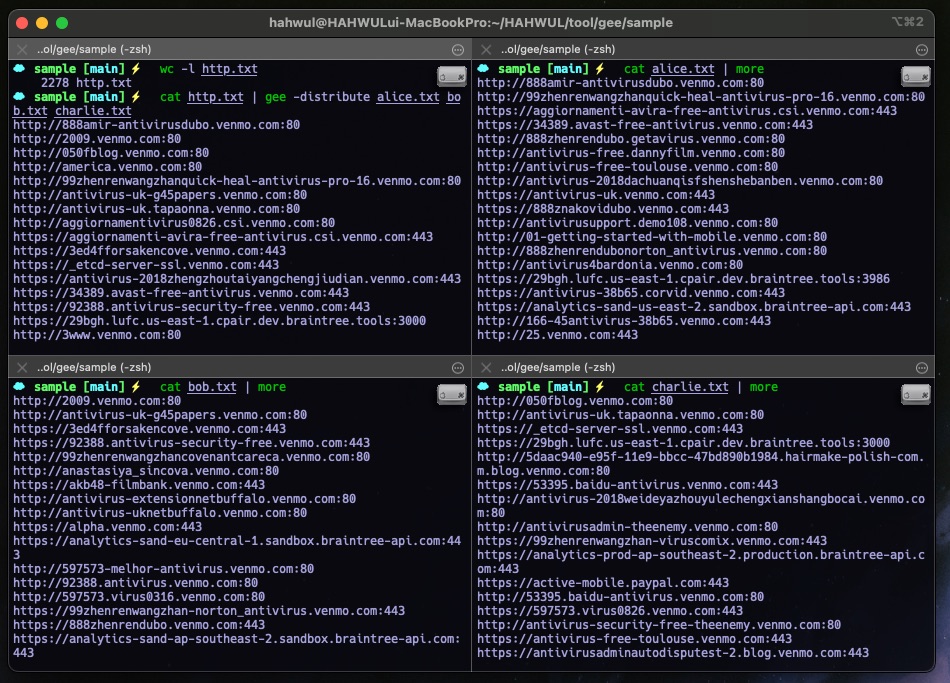